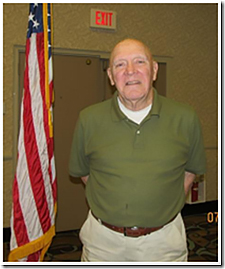 Even before the war began, the Confederacy-to-be, through its provisional legislature, recognized the need for a brown-water navy to keep ports open and patrol rivers, and a blue water navy to protect the shipping traffic. This led to moves, actually before secession, by the Confederacy’s provisional legislature to establish the basis for a navy, to name a secretary of the navy, and to send letters to any persons in the United States Navy who were deemed to have a Southern leaning to “come home” and join the Confederate Navy. Many took up on the invitation.

Early in the war, one of the “come-home” former Union Naval officers, now a Confederate officer, one Raphael Semmes, approached Navy Secretary Mallory with a proposal regarding how to end the war successfully. To wit, acquire a number of blue-water ships, to be converted to warships with which to assault the Union merchant marine, to an extent which would lead to a winnable suit for peace. Thus could the Confederacy attain a victory that wise heads could see was unlikely on the battlefield; this in spite of the somewhat wild-eyed view of the war-hawks.

Matthew H. Bruce is a retired teacher (forty-five years) at the high school and college/university levels, in the areas of mathematics and physics. Following finishing his baccalaureate degree, he completed military service in the Korean War, and then returned to pursue graduate work. He holds the Ph.D. degree from the Pennsylvania State University. He is retired from Temple University, where he taught statistics and research design, and physical science, and worked with intending science teachers.