Robert C. Baumgartner on “The Historiography of the Confederacy” 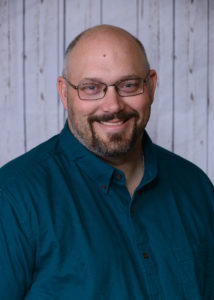 Mr. Robert C. Baumgartner will present the Historiography of the Confederacy, through the works of Douglas Southall Freeman, T. Harry Williams, and C. Vann Woodward. The connection to modern historiography is from the works of George Rable and James McPherson, who were students of Williams and Woodward, respectively.

Robert C. Baumgartner is an adjunct professor of history at Camden County College teaching primarily with The Center. He has bachelor’s and master’s degrees from Rowan University, and has received training in historical preservation from Arizona State University. Mr. Baumgartner is also a member of the Faculty Advisory Board of the Declaration Project at Harvard University. He currently is a faculty member at Triton Regional High School and is working on two current research projects: one dealing with the history of Triton High School’s Vietnam Veterans Memorial and the second is a study on the lack of geographic education in the state of New Jersey. Bob is a member of the Old Baldy Civil War Roundtable, and presented The General in our 2017 Lecture Series on NJ in the Civil War.