Join us at 7:15 PM on Thursday, May 13, for an online web conference (no physical meeting). Members will receive ZOOM dial-in instructions via email. This month’s topic is 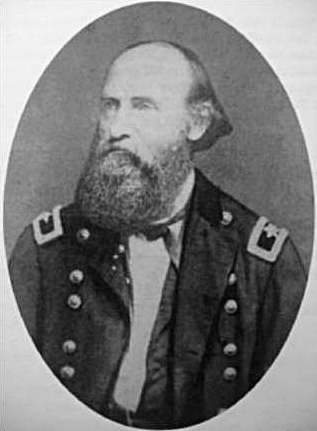 An estimated 200,000 men of German birth enlisted in the Union Army during the Civil War, far more than any other contemporary foreign-born population. One of these, Prussian Army officer Johann August Ernst von Willich, led a remarkable life of integrity, commitment to a cause, and interaction with leading lights of the nineteenth century. After resigning from the Prussian Army due to his republican beliefs, Willich led armed insurrections during the revolutions of 1848–49, with Friedrich Engels as his aide-de-camp. Ever committed to the goal of universal human rights, he once dueled a disciple of Karl Marx—whom he thought too conservative. Willich emigrated to the United States in 1853, eventually making his way to Cincinnati, where he served as editor of the daily labor newspaper the Cincinnati Republican.

With exhaustive research in both English and German language sources, author David T. Dixon chronicles the life of this ingenious military leader—a man who could also be stubborn, impulsive, and even foolhardy—risking his life unnecessarily in the face of overwhelming odds. 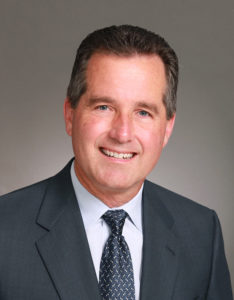 David Dixon earned his M.A. in history from the University of Massachusetts. His articles appear in numerous scholarly journals and magazines. David Dixon hosts “B-List History,” a website celebrating obscure characters and their amazing stories. www.davidtdixon.com.