Herb Kaufman on “‘Frankly my dear:’ Hollywood and the Civil War” 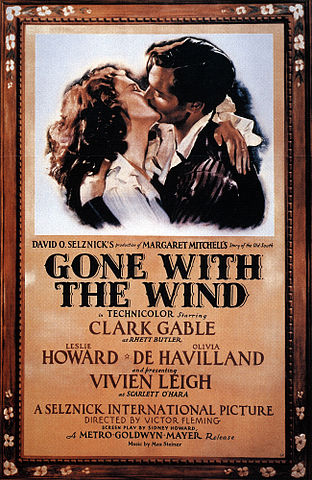 Clark Gable, John Wayne, Errol Flynn, Matthew Broderick, Morgan Freeman, Olivia de Havilland, and Sally Field are but a few of the countless notable Hollywood stars who appeared in motion pictures that have the Civil War as their narrative. Some of the films were frivolous (only Hollywood could make a Civil War comedy); others were based on actual experiences and events; many were based on historical novels; and all are designed to entertain.

While no Civil War film captures the breadth and depth of the full experience of the war, there are some notable Civil War films that teach about the war and others are noteworthy for absurdity, and simply for sugar-coating reality.

This program presented many of the notable, interesting and more remarkable films that capture different perspectives about the Civil War. It examined the writers, novels, and the films, many of which have become iconic depictions of this historic era.